MG Real Estate is building the last new depot on MG Park De Hulst on behalf of PostNL. Remarkable: the 8,400 square metre building is the parcel company’s first high-tech sorting centre in our country. Virtually the entire sorting and distribution process will be automated, from the arrival of a parcel at the site to when it is loaded on to the van. This will allow the depot in Willebroek to process several tens of thousands of parcels per day.

Initially, around 150 employees will work in the new depot. More people will be employed at a later stage. That is why MG Real Estate is also building some 1,000 square metres of office space on behalf of PostNL.

"The construction of this sorting and distribution centre offers opportunities for our current employees as well as new colleagues. The new depot is mainly intended to meet increasing demand from the e-commerce market. We invest locally to grow alongside our customers." Rudy Van Rillaer, Managing Director PostNL Belgium.

The design of the building is based on similar depots that PostNL already uses in the Netherlands. It has a U-shape, with 67 gates for vans and 22 docks for trucks along the sides. 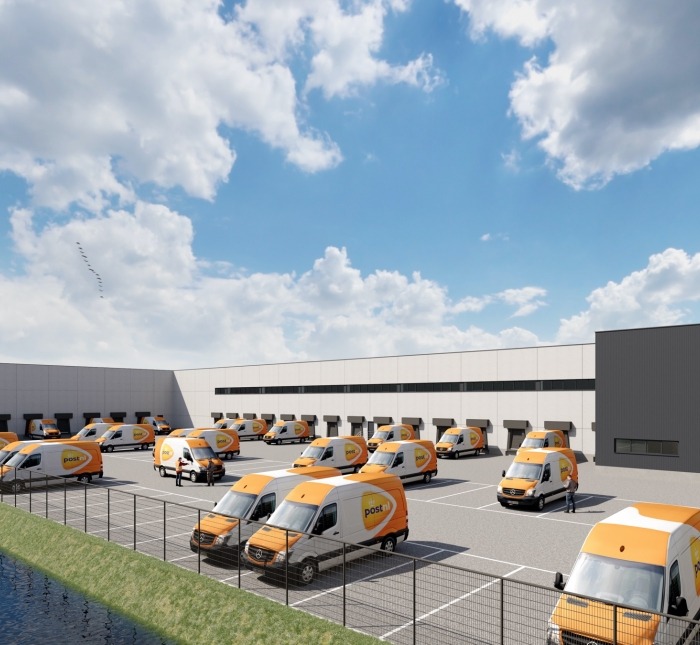 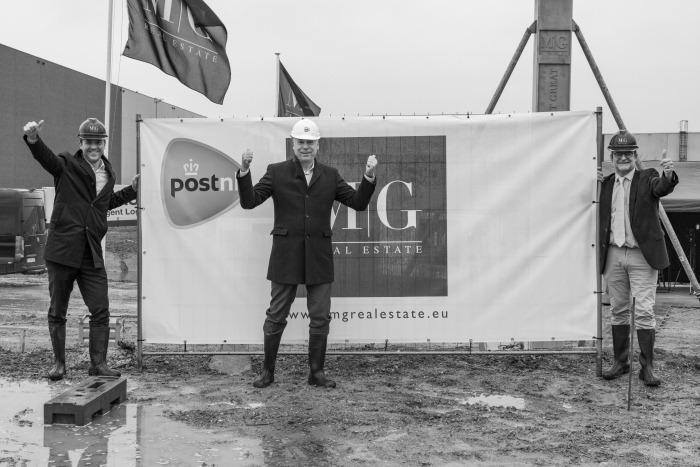 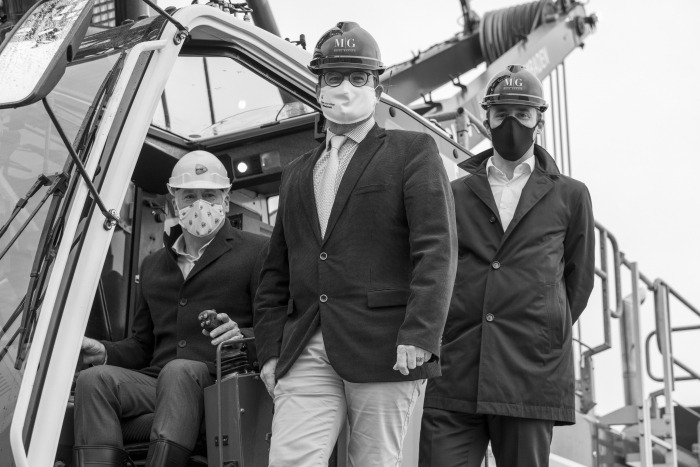 MG Park De Hulst is a highly sustainable and unique logistics and semi-industrial gem. Thanks to immediate access to the quay on the Brussels-Scheldt Canal with loading and unloading facilities, this project takes the new logistic needs into account. Cost optimisation for users is also considered, by making both the sprinkler and the buffer infrastructure on the site shared facilities. Thanks to the comprehensive management of energy, waste and water, in combination with the green areas, this carbon neutral park is the most sustainable in Belgium.

Interested
in this project?
Has this project sparked your interest? Do you have specific questions, needs or wishes? MG Real Estate is at your service.
Michiel Bontinck
Commercial manager
Belgium
Contact 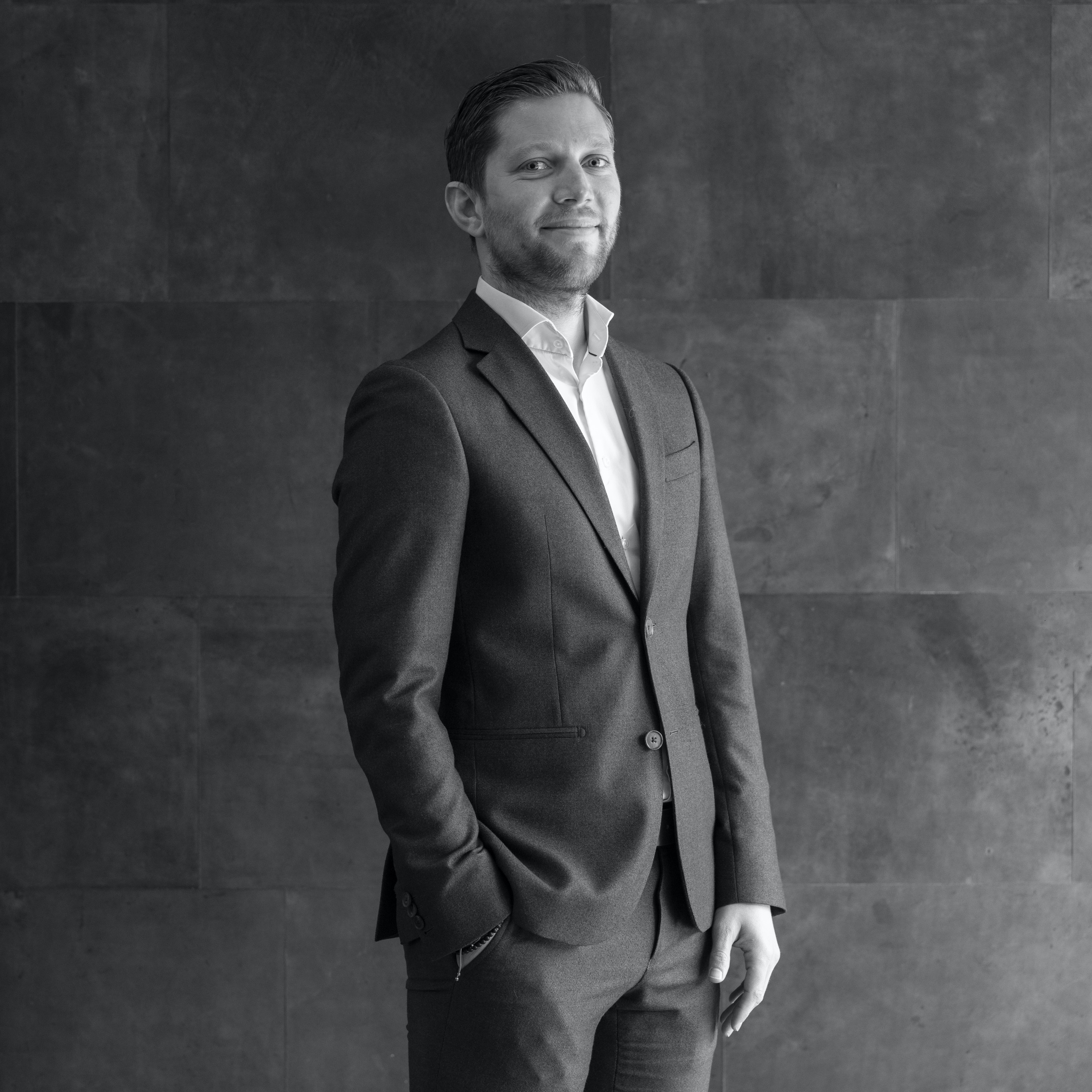